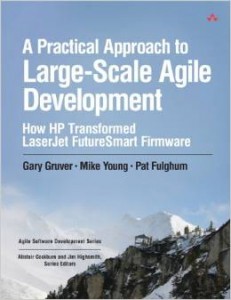 Web performance used to be (in the good old server-only / server-rendering days) mainly dominated by the performance of your webservers delivering the dynamic content to the browser. Well, this changed quite a lot with application-like web frontends. Their main promise is to replace these annoying request/response pauses with one longer waiting period in the beginning of the session – but then have light-speed for subsequent requests.

Here are some really good links I just discovered today – they all deal with various aspects of frontend web-performance. Let’s start.

Performance impact comparison by the filament group. A good effort on research was spent on the topic “Research: Performance Impact of Popular JavaScript MVC Frameworks” – focusing on e.g. Angular.js, Backbone.js and Ember.js. Performance testing was done with the previous mentioned implementation of TodoMVC. The raw data is accessible as well. Most interesting are the results (measuring avg. first render time):

Practical hints to accelerate responsive designed websites. In his post “How we make RWD sites load fast as heck” Scott Jehl (@scottjehl) gives some pracitcal hints on what to focus on:

Angular 1.x and architecture problems. Another interesting blog article by Peter-Paul Koch (@ppk) focusses explicitly on Angular. “The problem with Angular” talks about severe performance problems with Angular 1.x versions. In his blog he notes

” … Angular 2.0, which would be a radical departure from 1.x. Angular users would have to re-code their sites in order to be able to deploy the new version …” 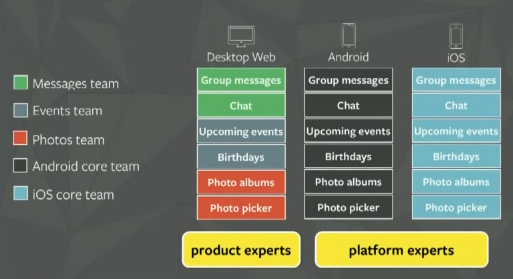 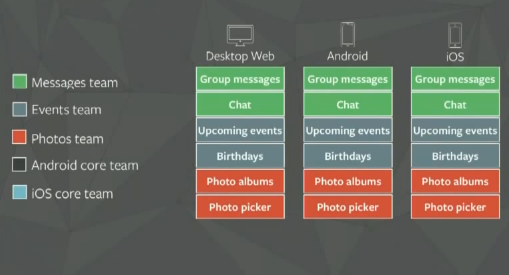 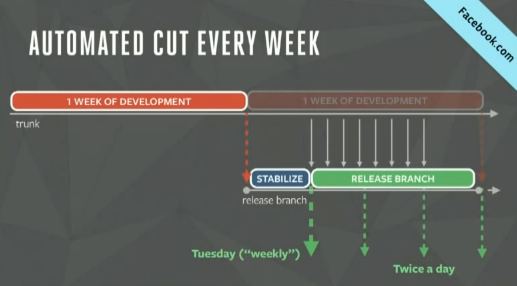 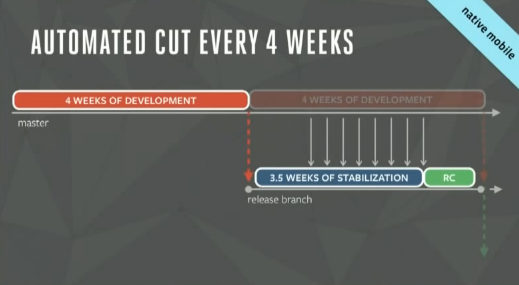 End 2013, the general manager of CodeCentric in Munich asked me to do a presentation on our view / achievements / experience in the context of Continuous Delivery. The first of a series of events happened in Hamburg on 26th of November in a nice location.

The presentation talks about our goals, why we decided to introduce continuous delivery as a way of delivering software to our business, shows some of the experience we made, tells somethings about the challenges we had transforming our architecture to fit the new delivery ways, tools and some more.

In case you have any questions, don’t hesitate to get back to me on michael (at) agile-minds.com.